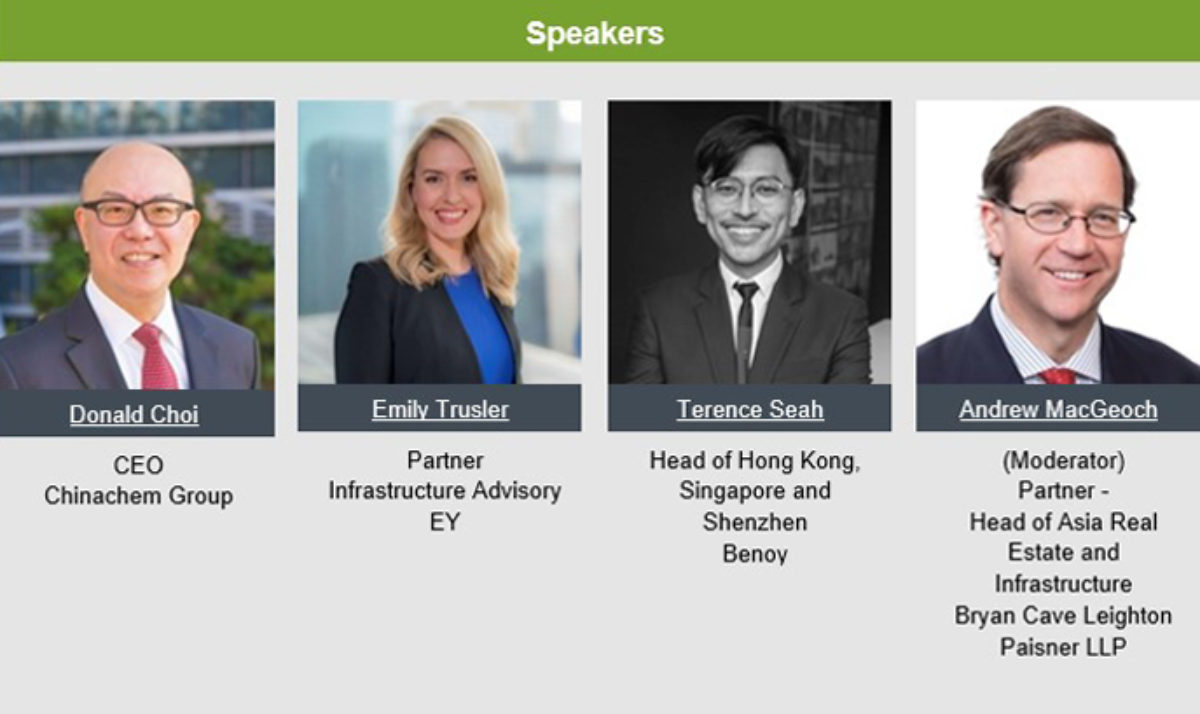 Over the past few months, the ULIĪ»s Forum for a New Central webinar series has addressed a range of topics linked to the future of Hong Kong. Throughout the series, panellists have debated how to make the city more resilient, relevant, inclusive and competitive. The seventh and final instalment, held on 1 April 2021, focused on balancing the interests of commerce and community in public-private sector collaboration.

In recent years, major developments in Hong Kong have included strong ?Ī«public missionĪ» components. From Hong Kong Cyberport, with its hub of digital tenants, to West KowloonĪ»s cultural district, there has been an increased focus on community space within the urban landscape.

COVID-19 has amplified the dialogue around ?Ī«people, planet, prosperityĪ» as prerequisites for progressive urban development. But will the private sector know how to balance these principles, or does the public sector need to dictate them and provide the incentives for developers to do the right thing? And how will the increasing commitment to public realm enhancements impact the feasibility of major projects in Hong Kong, Asia and beyond?

Site 3 is a 4.76-hectare parcel of reclaimed land extending 400 meters from Statue Square to the Hong Kong Observation Wheel. It is the prime site among eight key waterfront land parcels designated by the Hong Kong Planning Department as part of the Central Harbourfront initiative, a HK $12 billion (US $1.53 billion) project that seeks to rationalise and transform the Hong Kong island waterfront.

Originally, the government planned to offer Site 3 for tender in the same way it would for any other major development project. But in 2017, Benoy led other industry stakeholders in lobbying for a more open and creative approach and using design advocacy to push for a two-envelope tender process. Championing the development of Site 3 as an unparalleled icon for Hong Kong, BenoyĪ»s belief has always been that the waterfront should aspire to become a world-class, human-centric destination delivering both social and economic success.

As part of the site plans, 25,000 square meters ©C one sixth of the site ©C has been designated as public open space. As Seah remarked, ?Ī░this is not too far off our usual footprint area requirementsĪ▒ for public realm developments but suggested more clarity is required around the specific function of the allocated community area. 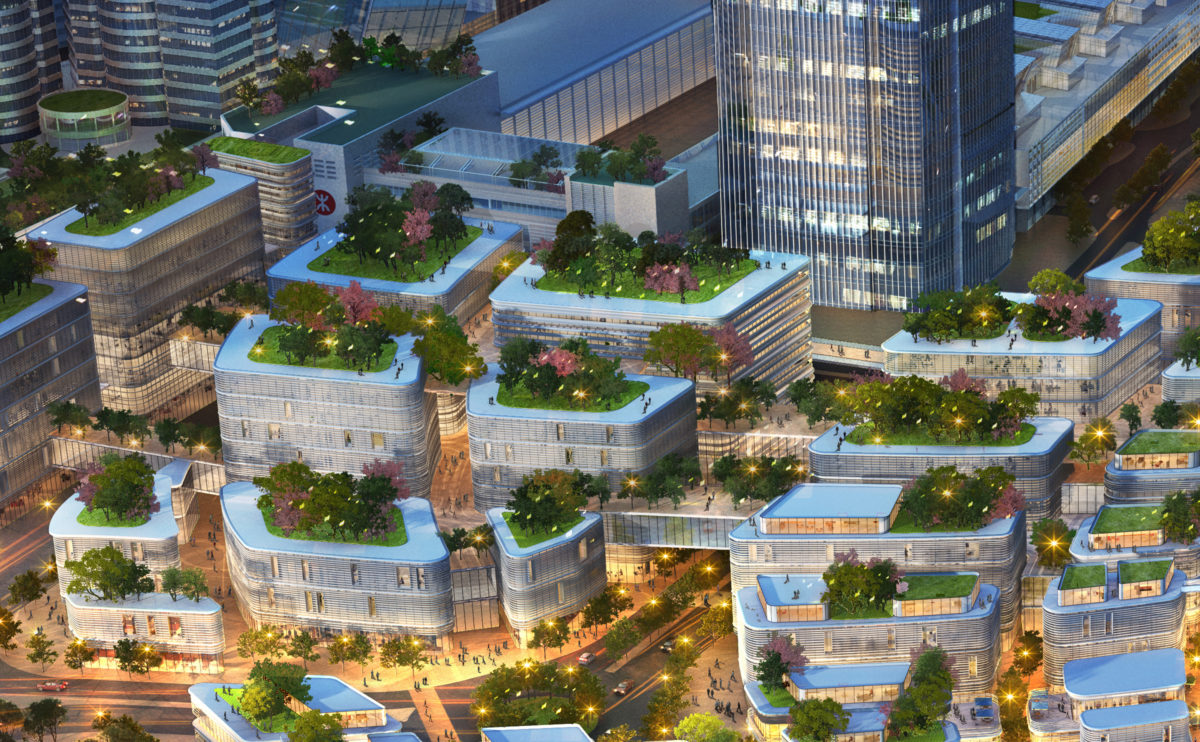 Ī░WhatĪ»s really important,Ī▒ said Seah, ?Ī░is that this is space the community needs and wants. In Singapore, where IĪ»m from, they have a very clear vision of the interrelationship between public space and the city. For example, we have tropical conditions, so the Singapore Government felt there needs to be well-designed spaces that provide cover from heat and rain for congregational activities.Ī▒

As Seah explained, in Singapore this vision has led to the rise of ?Ī«urban roomsĪ» and other forms of climate-appropriate public realm. Meanwhile in Hong Kong, where public spaces are increasing as a proportion of new projects, ?Ī░we need to find a system that works for the developer, the investor and the end-userĪ▒ ©C in other words, a system that satisfies the ?Ī«triple bottom lineĪ» of project development.

Crucially, Site 3 has generated a great deal of thought around how best to approach such major works. BenoyĪ»s intervention has also made people consider how mark allocation in tenders could better reflect the quality requirements for design, placemaking and community space. 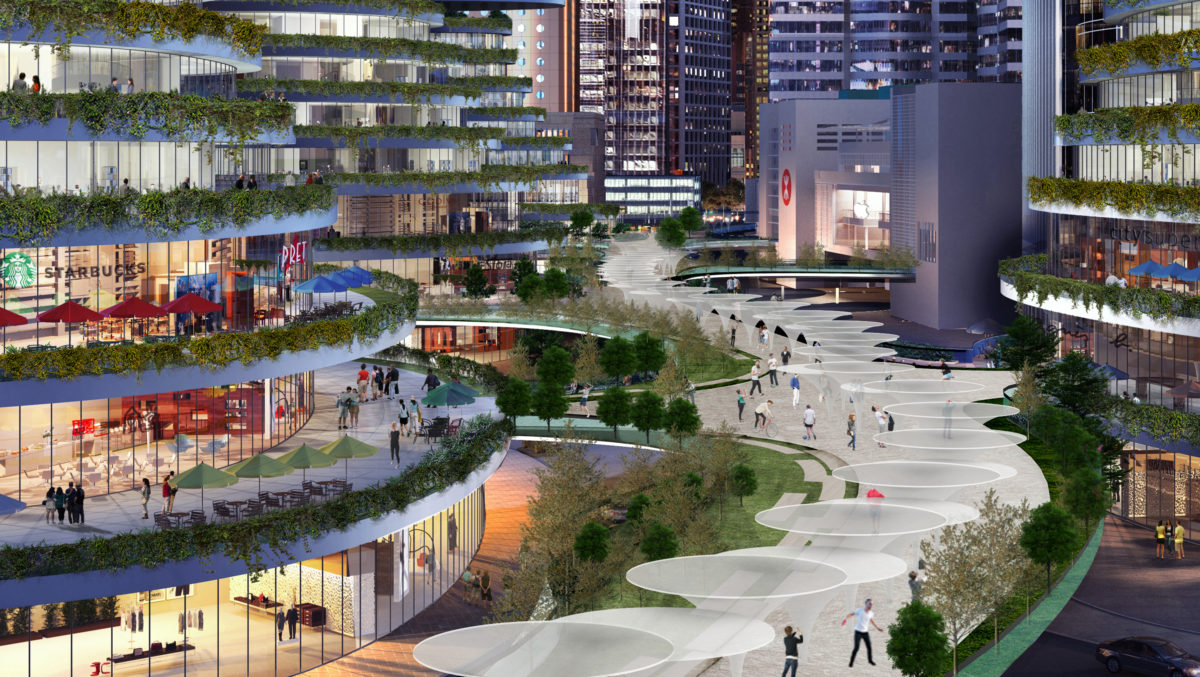 Identifying ?Ī«the communityĪ» as a key player and consultee in Hong KongĪ»s future, MacGeoch asked Donald Choi, CEO of Chinachem Group, to provide an overview of the Central Market redevelopment project, which has a long history of community engagement.

In 2009, Hong KongĪ»s Urban Renewal Authority (URA) was tasked with revitalising the cityĪ»s Central Market. From the beginning, said Choi, the historical significance of the market building meant conservation and revitalisation were critical to achieving community consensus. ?Ī░There was a lot of public engagement, consultation and surveys,Ī▒ said Choi, who explained how original designs, which aggressively proposed a range of new features, had to be softened in favour of heritage preservation.

On a project like this, ?Ī░you shouldnĪ»t just be looking at the financial returnĪ▒, said Choi. ?Ī░It really is about how the building can be operated and its role in the communityĪŁitĪ»s better to do it right than to rush in and do something that we will have to correct.Ī▒ Confident that the simplified designs ?Ī░offer a new type of twenty-first century marketplace for the communityĪ▒, Choi said the redevelopment will provide urban space built around the concept of a ?Ī«playground for allĪ».

To achieve greater harmony between community and commercial interests, ULI panellist Emily Trusler, Partner at EY suggested all parties ?Ī░need to consider more of a partnership and risk-sharing approachĪ▒. In this way, long-term interests will become more aligned and models to support community aspects will become clearer.

Indeed, the ULI forum participants felt that the ?Ī«partnershipĪ» element of ?Ī«PPPĪ» is the main driver of progress and agreed that ?Ī░trust and give-and-takeĪ▒ are essential ingredients in successful working relationships.

In conclusion, Choi, Seah and Trusler all observed that the cross-sector dialogue being stimulated by projects like Central Market and Site 3 is very positive. As developments such as Central Market demonstrate, said Seah, ?Ī░there are lots of innovative things you can do with existing structuresĪ▒. But it is only through dialogue that community aspirations for those structures can be articulated. And it is only through dialogue that public-private partnerships will balance ?Ī«people, planet and prosperityĪ» in Hong KongĪ»s urban landscape. 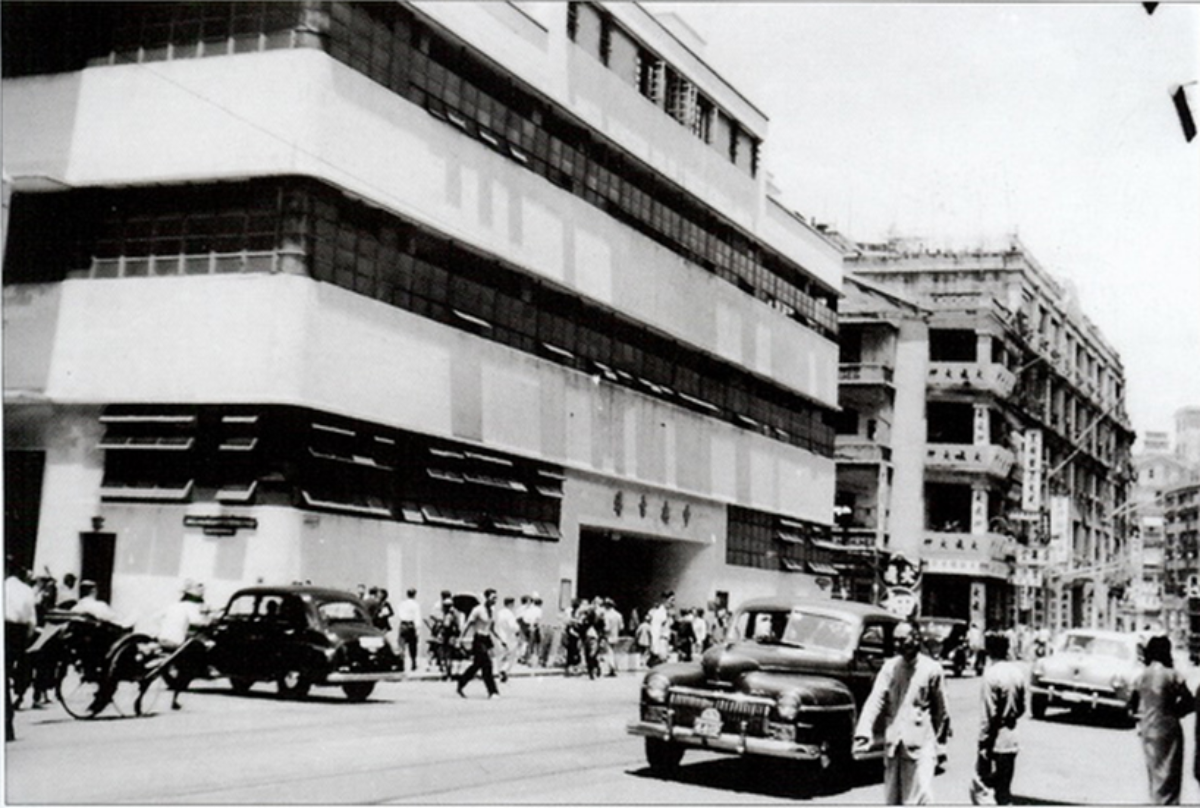