Benoy is honoured to announce that Terminal 4 has been recognised by two prestigious awards programmes this month ¨C the Prix Versailles and the Singapore Good Design Mark.

Presented a gala ceremony in Beijing on 20 April, Terminal 4 was acknowledged with the South Asia and the Pacific ?ˇ®Special Prize ¨C InteriorˇŻ within the Shopping Malls category at the Prix Versailles.

The Prix Versailles is an annual awards programme recognising excellence in both interior and exterior architecture and design. Inaugurated at the headquarters of the United Nations Educational, Scientific and Cultural Organization (UNESCO) in Paris, the programme encompasses several categories, with the winners being selected by an independent judging panel. Previous jury members have included Pritzker Prize winners Toyo Ito and Wang Shu.

The design of Terminal 4 was also recognised with a Singapore Good Design Mark; a benchmark for design quality impacting businesses and communities in Singapore and beyond.

Congratulations to the entire Terminal 4 Team. 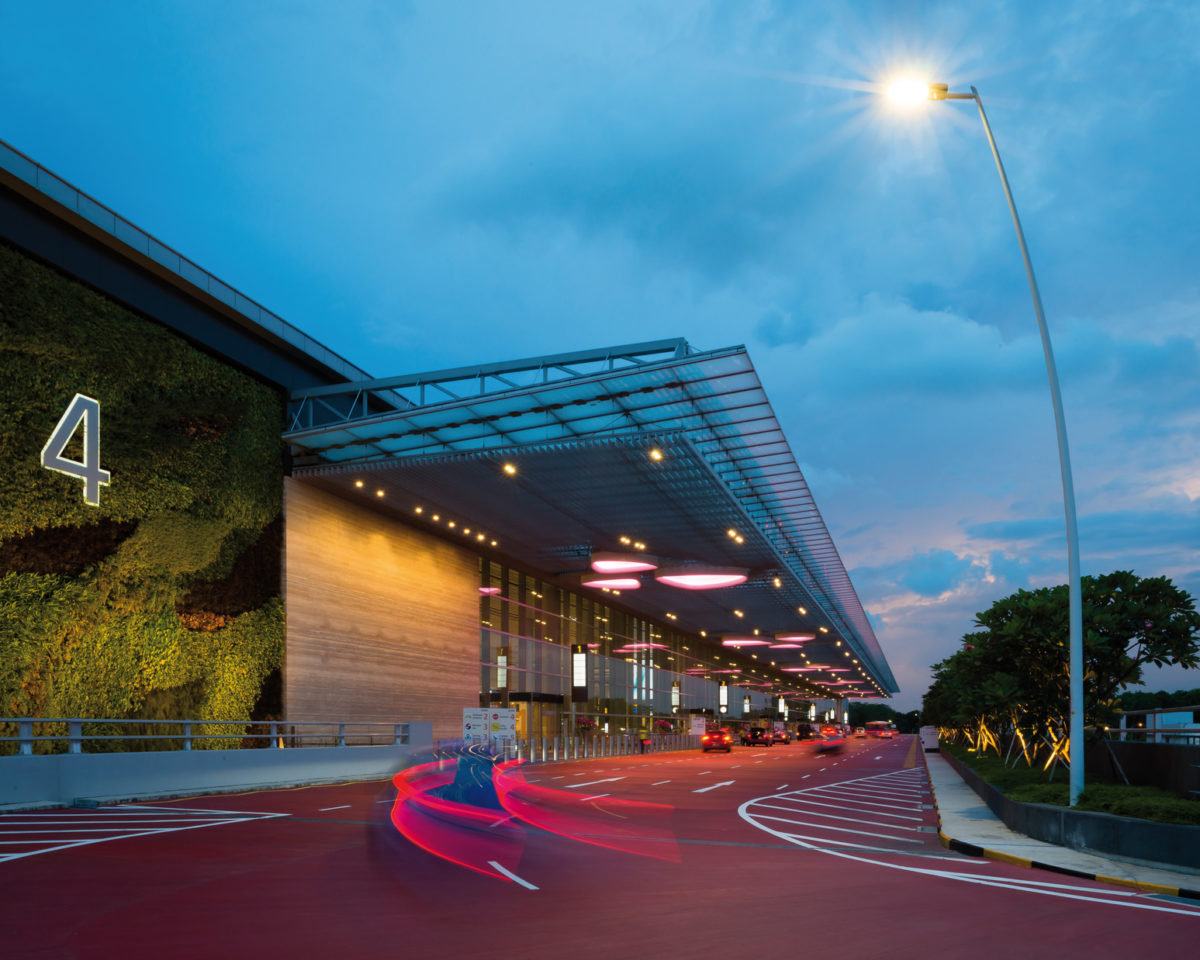 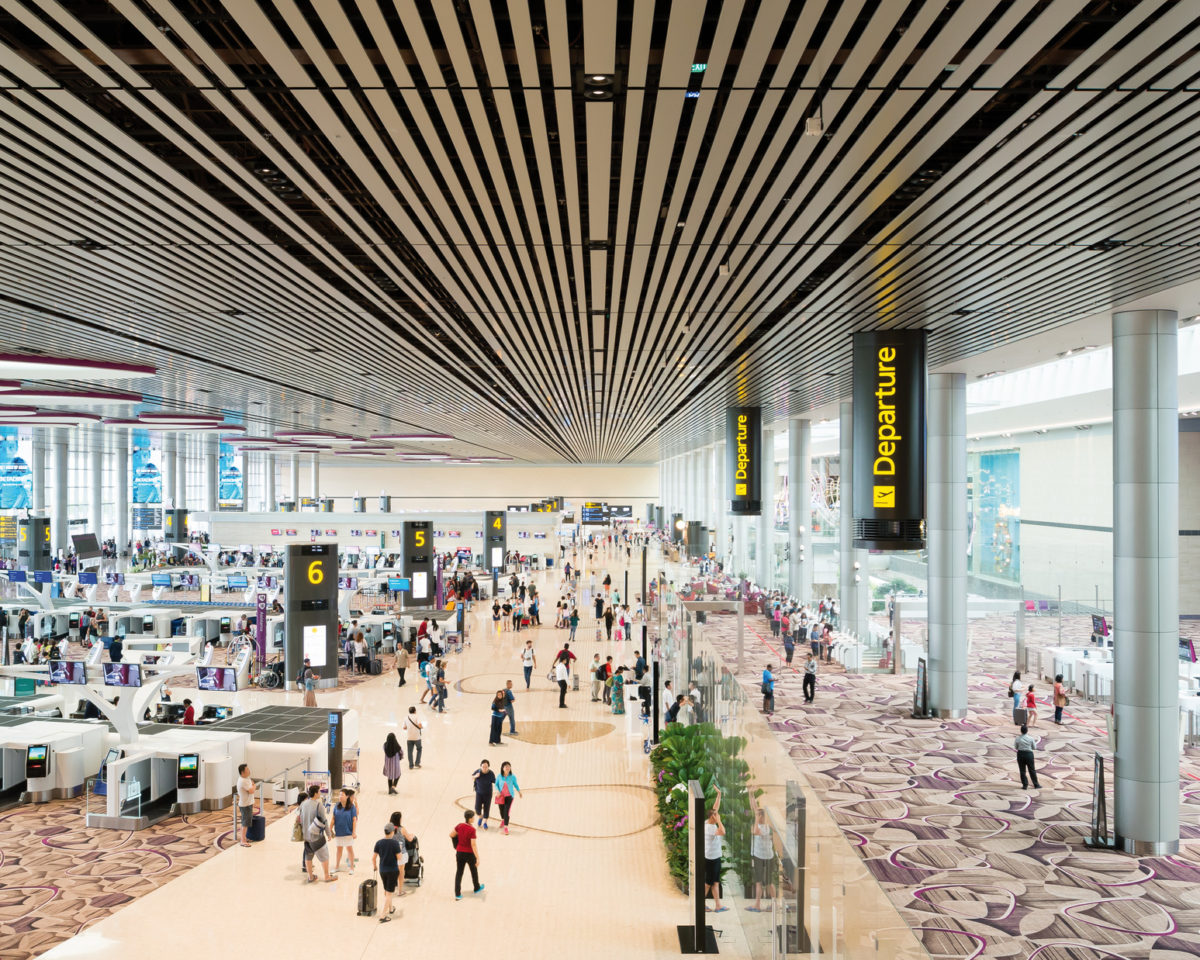 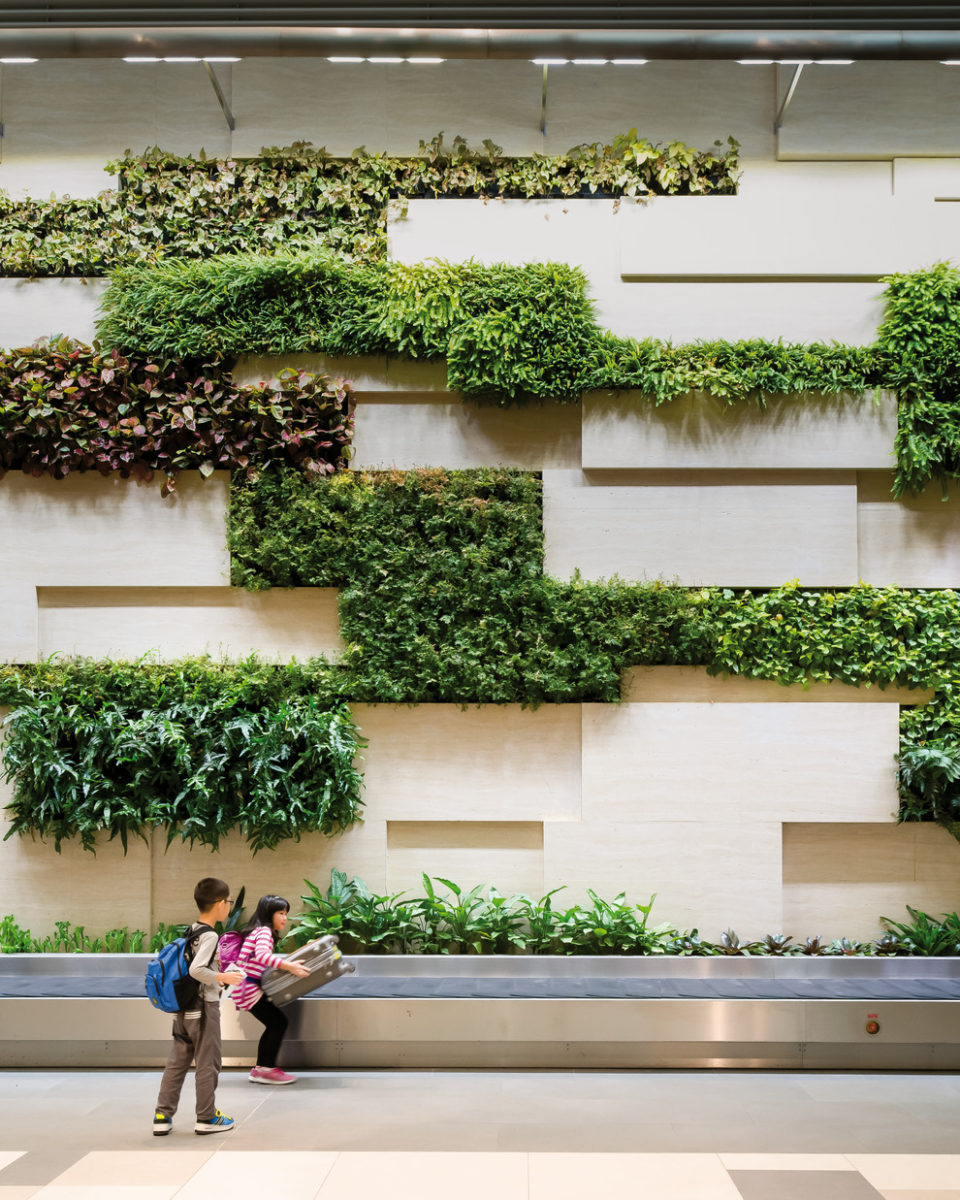