After seven years of hard work and half a month of ?¡°experience period¡±, Xintian 360 Plaza, located in Kangqiao in Shanghai, held their Grand Opening and Ribbon Cutting Event to much celebration and fanfare. Mr. Paul McKay, Senior Associate Director at Benoy, was on-site at the event to congratulate Xintian 360 Group on this momentous event.

Xintian 360 Plaza is an exciting development in Shanghai, offering a total of 18,400 sq m of commercial retail in the beautiful community of Kangqiao. It is located at the heart of Pudong New Area, both sides of Pudong Section of the city¡¯s outer ring road, near Disney in the east, post-Expo in the west and Zhangjiang section of the Free Trade Zone in the north. It has a unique geographical location in the Shanghai Pudong Kangqiao Industrial Zone, an important municipal industrial park in Shanghai. The project base locates at the southwest of Kangqiao Town, near Zhoupu Town and Minhang District, 23KM and 14KM respectively away from Pudong Airport and Lujiazui, less than 10KM away from Disneyland, and can be reached directly through Xiupu Road. 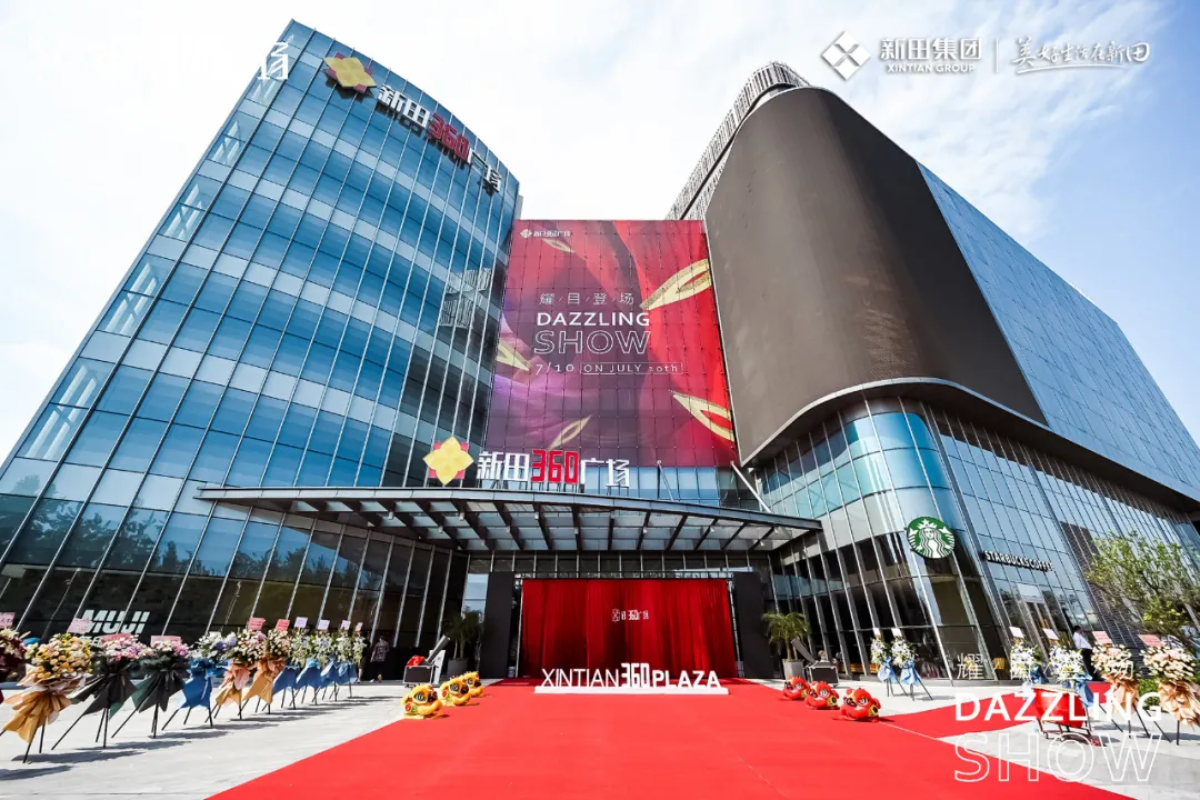 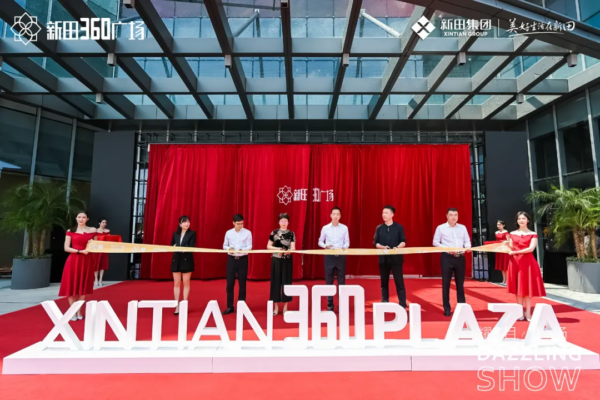 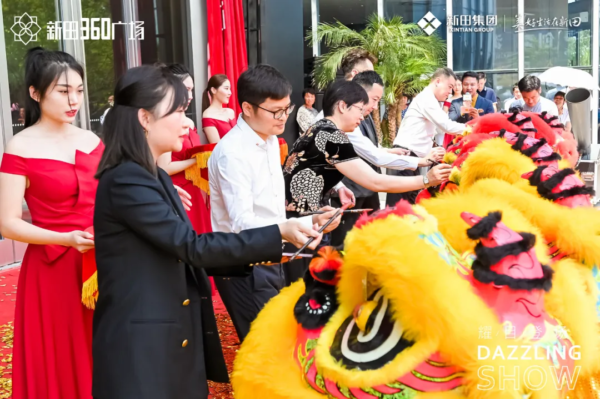 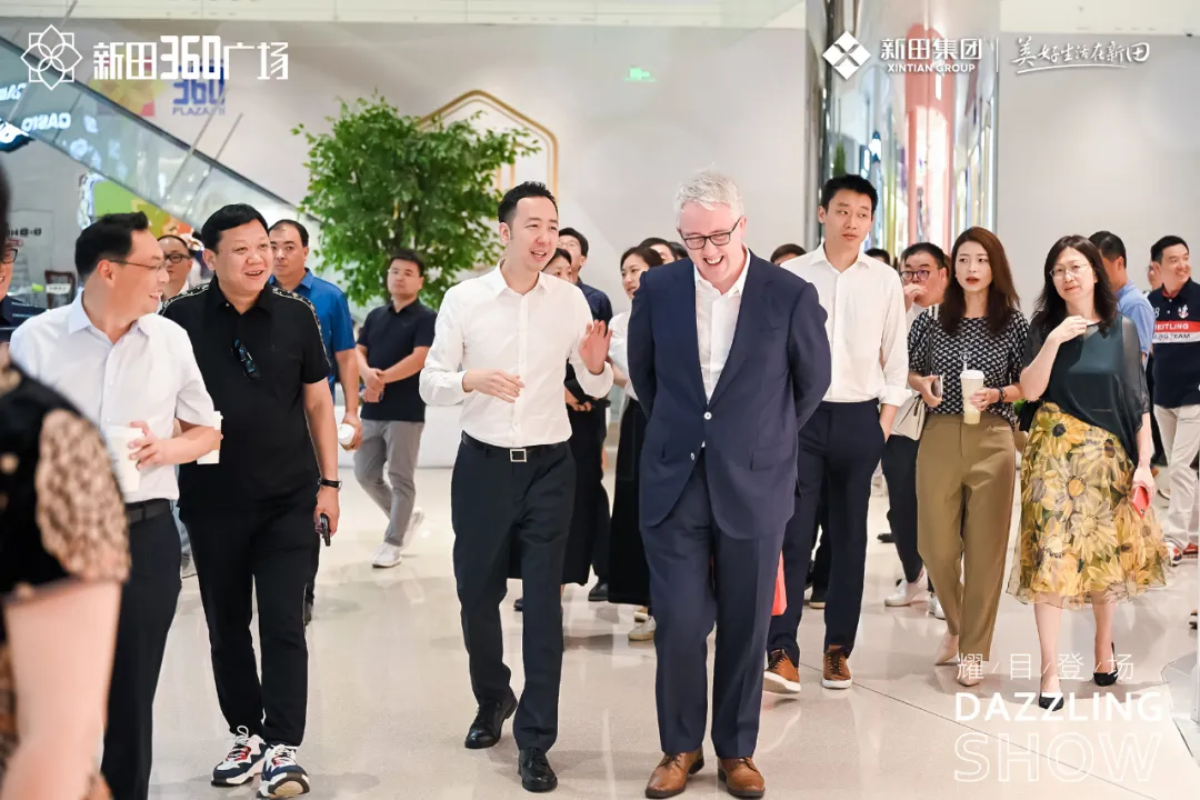 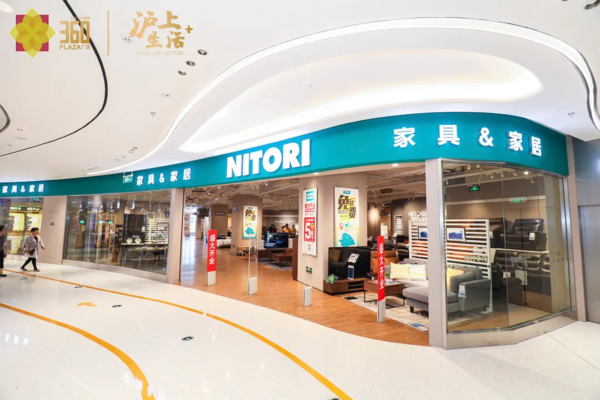 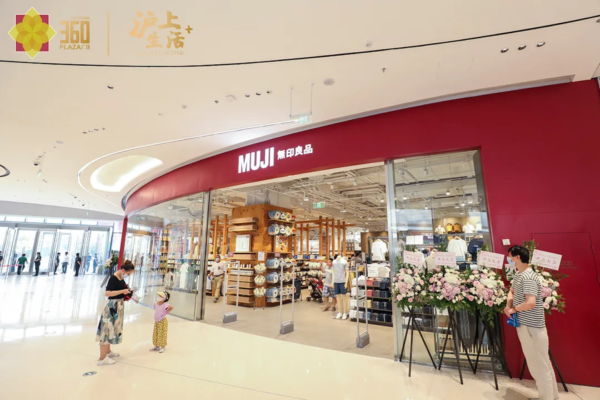 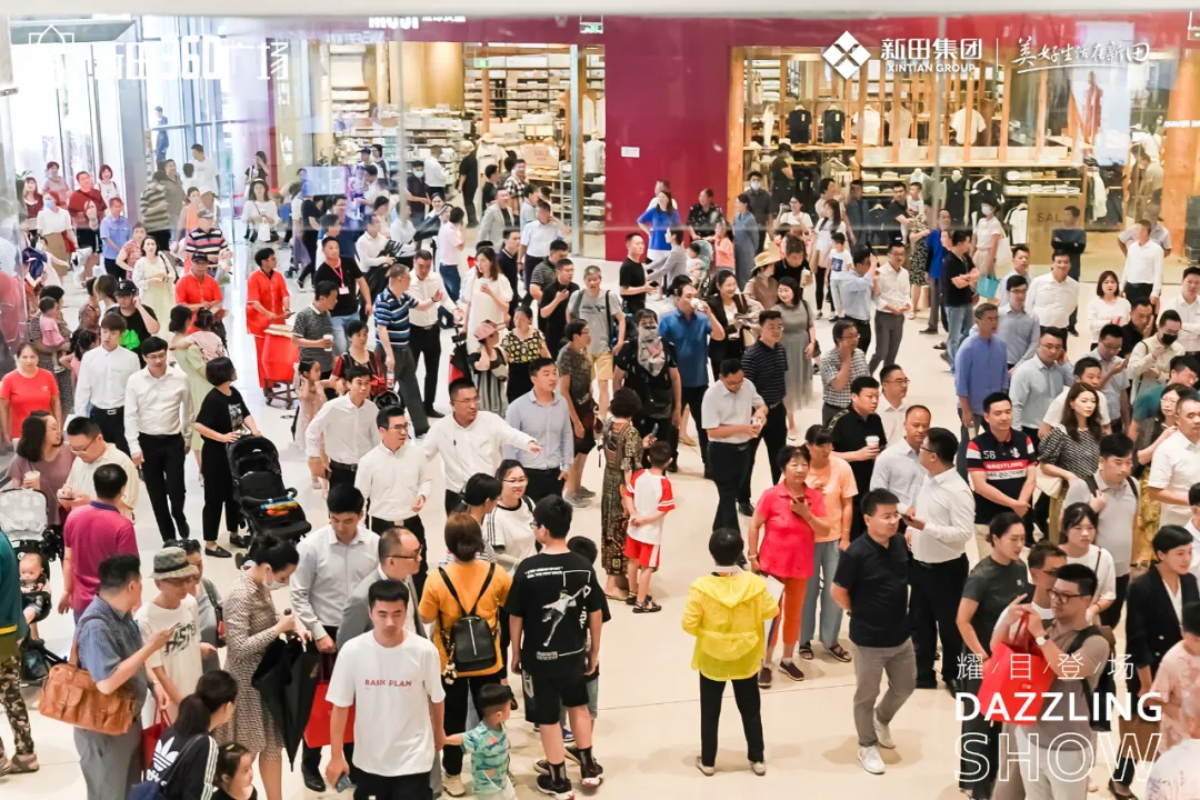 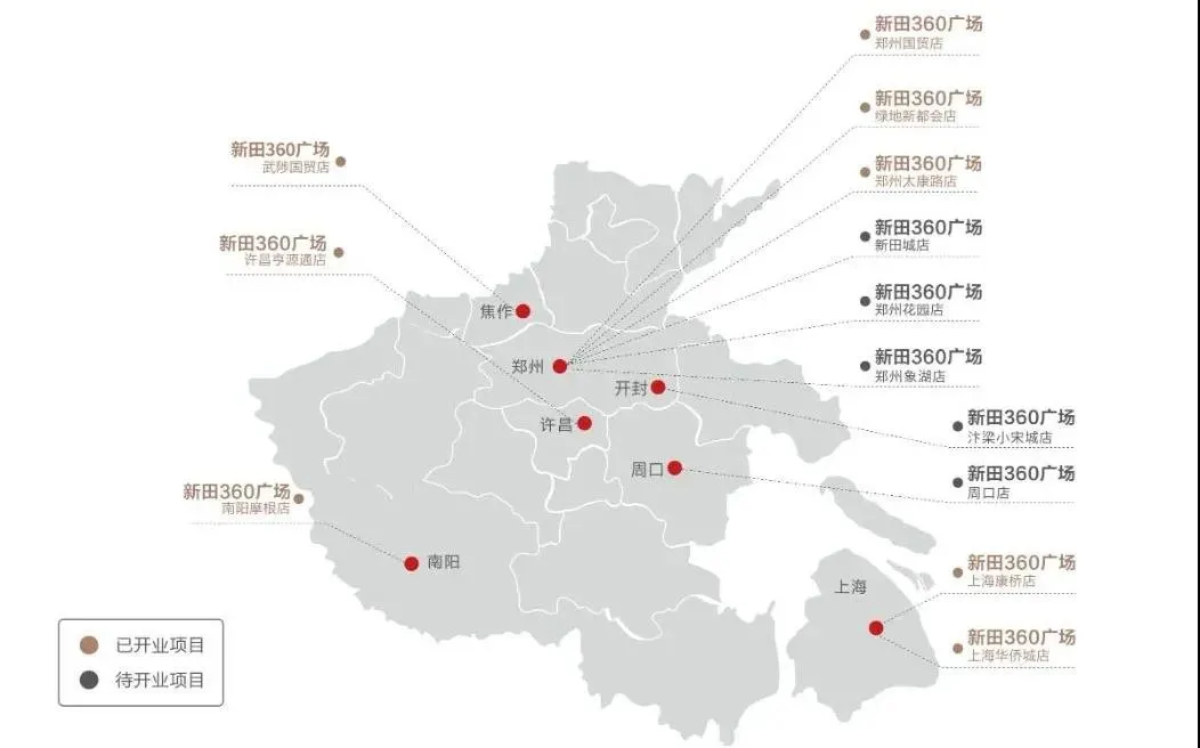 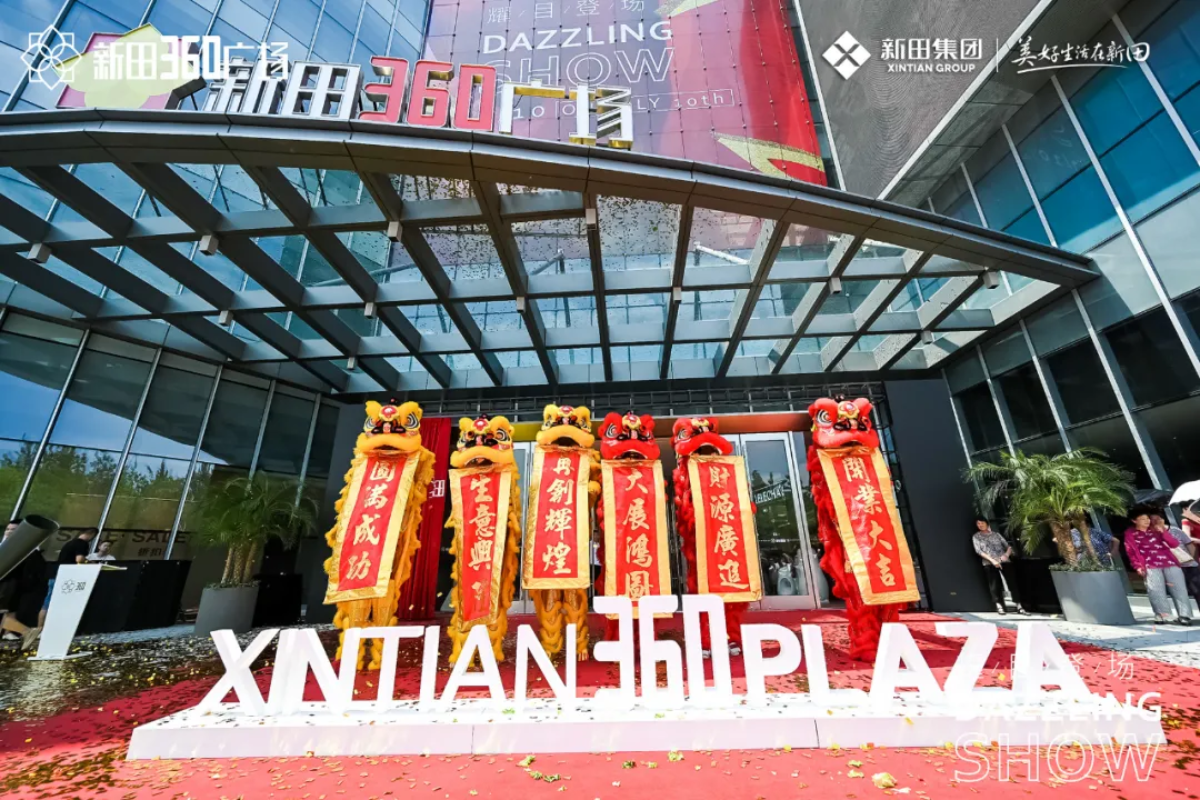 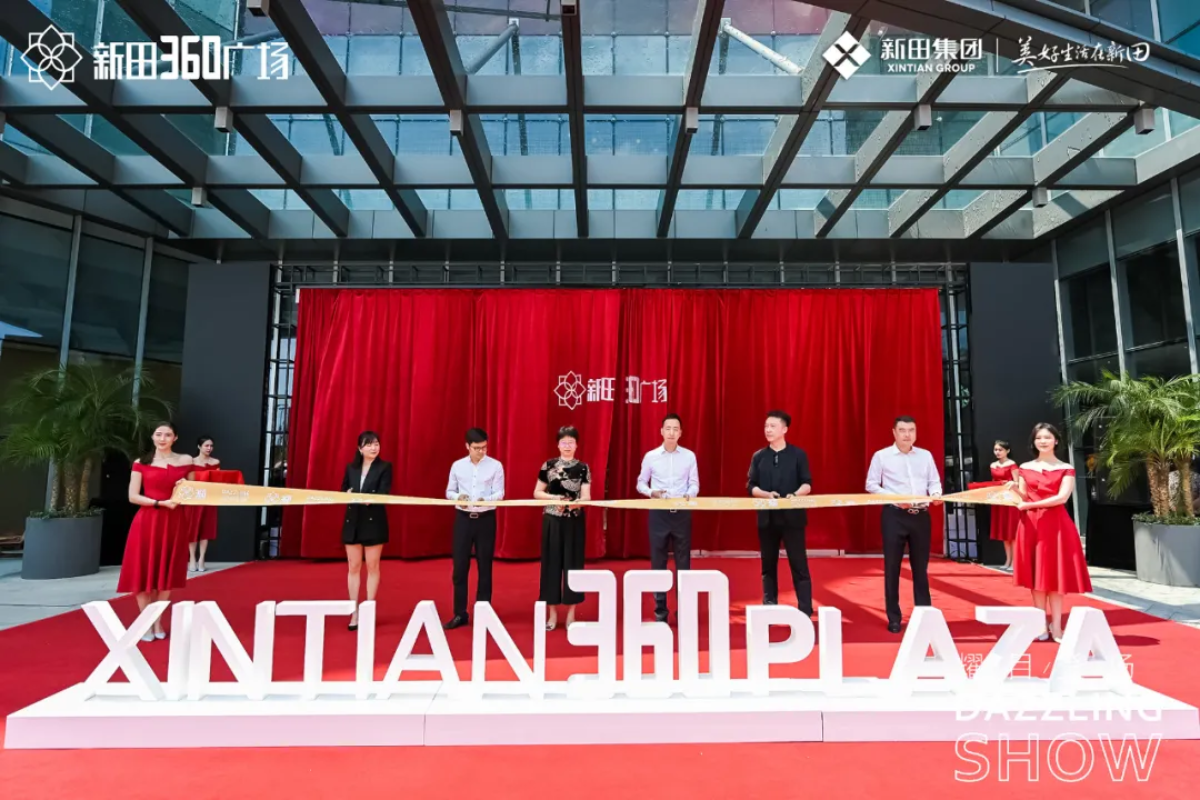 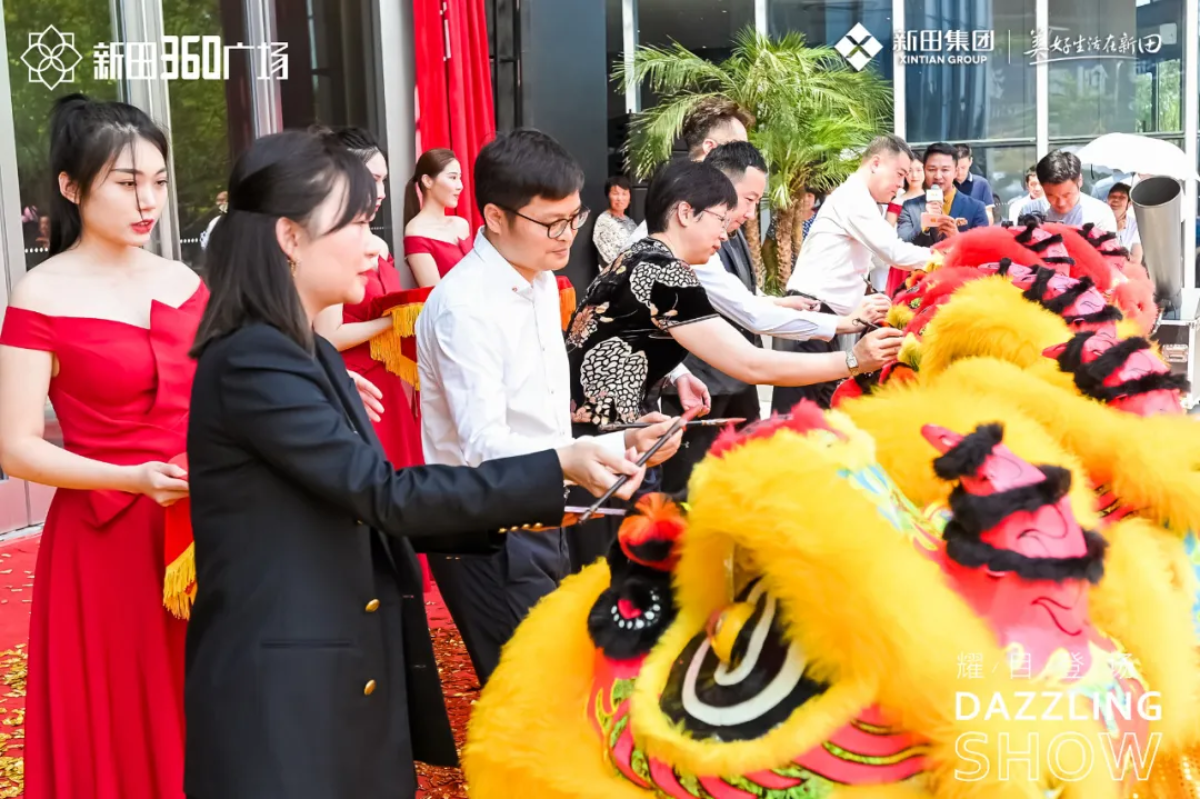 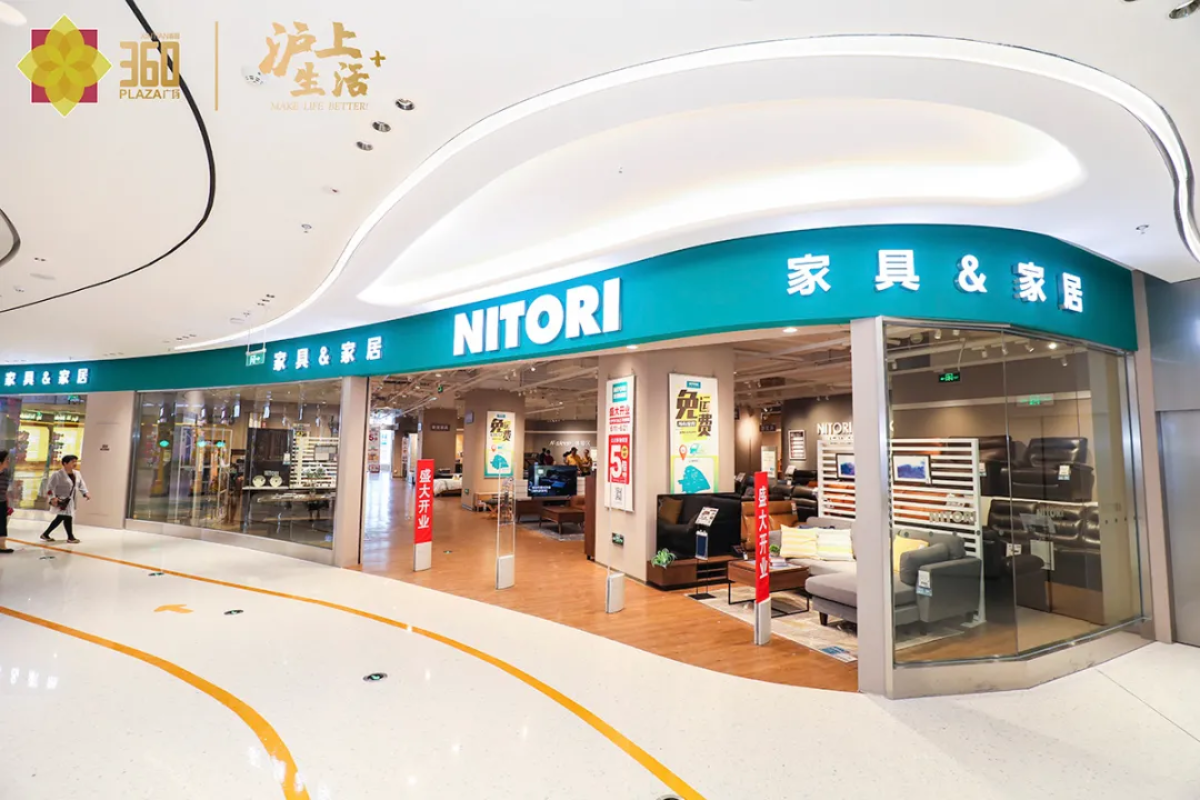 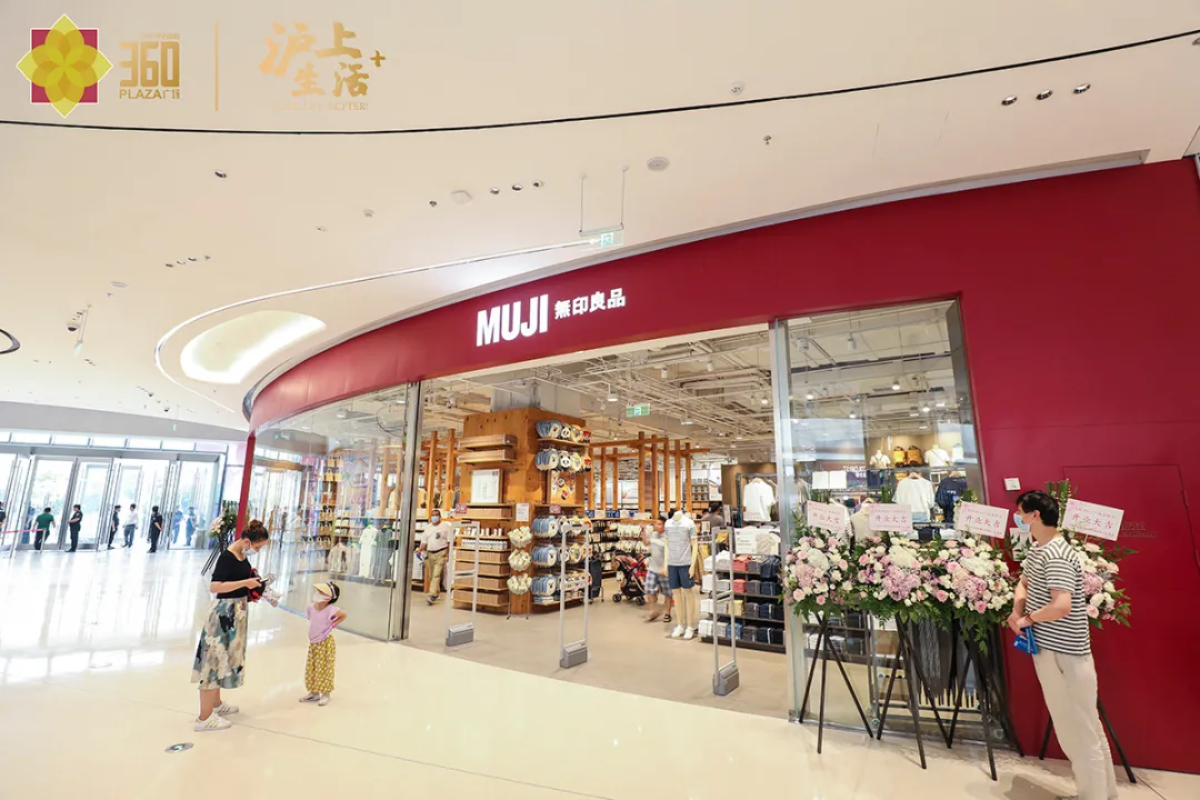