¡®Drawing inspiration from the site¡¯s former use as a botanical nursery, the King¡¯s Road project is marked by a seemingly suspended garden box that punctuates a refined fluted brick fa?ade. This glass menagerie, inspired by the 19th century Wardian plant cases and showcasing botanical curiosities, becomes a sustainable beacon for the King¡¯s Road.¡¯

Benoy has revealed exciting designs for a sustainable mixed-use development on London¡¯s iconic King¡¯s Road, Chelsea. The concept, which was developed alongside our sister landscape architecture business, Uncommon Land, imagines an open, green, light-filled space for people to come to work, shop, eat and relax, based around a verdant central courtyard.

A vision drawing on botanical beginnings

In the early 19th century OS Maps show the site as Little¡¯s Botanic Nursery, a purveyor of rare flowers and floral supplier to the Queen. In more modern times, the road was a hub for musicians, artists, punk rockers and mod queens in the 1960¡¯s and 70¡¯s.

This project, on the site currently occupied by Marks & Spencer¡¯s, presents an opportunity for a reinvention of the King¡¯s Road based on these key moments in history.

The botanical influence can be seen in the central concept of the design: the ?¡®garden box.¡¯ This is brought to life via a suspended greenhouse of sorts inspired by the Victorian Wardian cases that were used to transport new plants from exotic locations. The space becomes reminiscent of a cabinet filled with botanical curiosities and creates a signature landmark that punctuates the building¡¯s rhythm.

The garden box also serves as a sanctuary of green for co-working spaces located above the ground floor. Understanding the positive impact of greenery and biophilia on stress levels, productivity and its role in air purification, the upper office levels are designed to allow each potential micro-tenancy (5000 ft2) with either physical access to a green space or green visual amenity. In addition to the garden box, green elements are provided by terraced wildflower sedum green roofs which are stepped down to the rear to respond sensitively to neighbouring properties and provide an enhanced outlook.

A beacon for sustainable design

Commenting, Madeleine Hug, Senior Associate Director in Benoy¡¯s London studio and lead architectural designer on the scheme said: ?¡¯In coming up with the concept, we wanted to create something that would be in keeping with the unique history of the site but that would also champion sustainable design. Through the use of the suspended glass box concept, we¡¯ve designed a space that references the past but more importantly, provides a beautiful and restorative space for people to come and enjoy.¡¯

Catarina Sampaio Cruz, senior architect in the team commented: ?¡®It was really important to us that the new designs celebrated the site¡¯s unique heritage. For the final concept, we wanted the grain, rhythm and materiality of the design to draw on the surrounding area and be a fusion between the existing context and the site¡¯s botanical history.¡¯

Jamie Webb, Director and Head of Benoy EMEA, said: ?¡®This project offers a unique opportunity to do something different in an iconic part of London. Taking a novel approach to a challenging site, we have stayed true to our values of delivering commercial value, social wellbeing and sustainable design whilst celebrating the heritage of the location in a truly unique way.¡¯

The project has recently been submitted for planning.

Read more about the project. 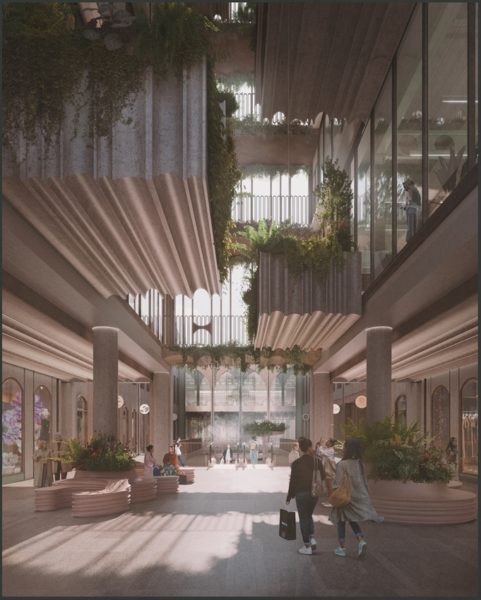 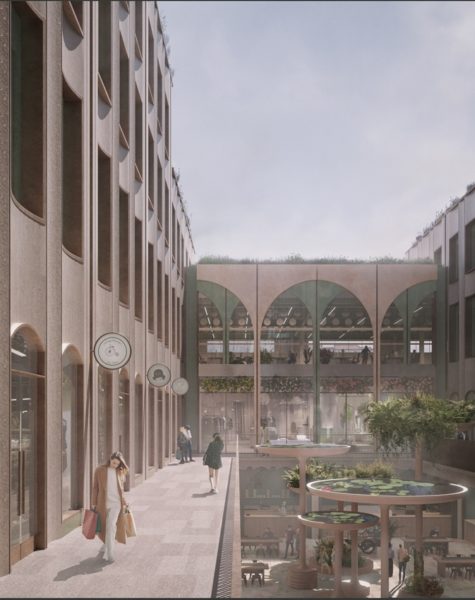 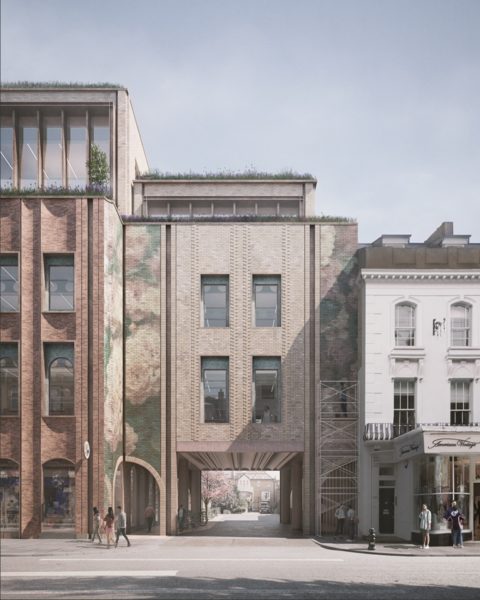 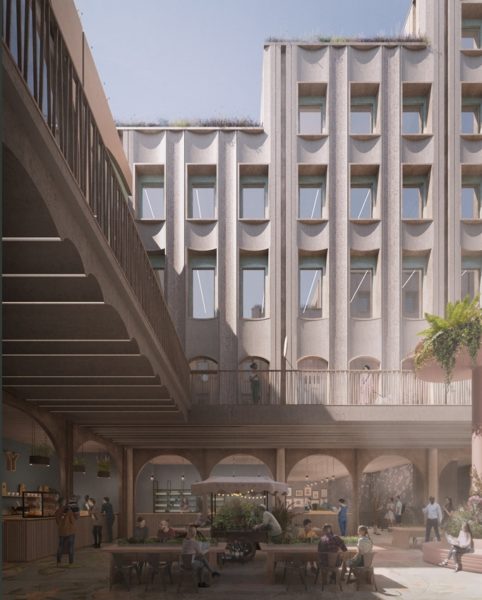 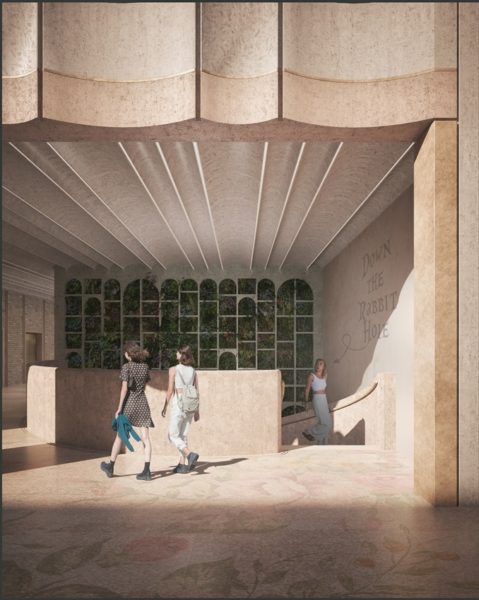 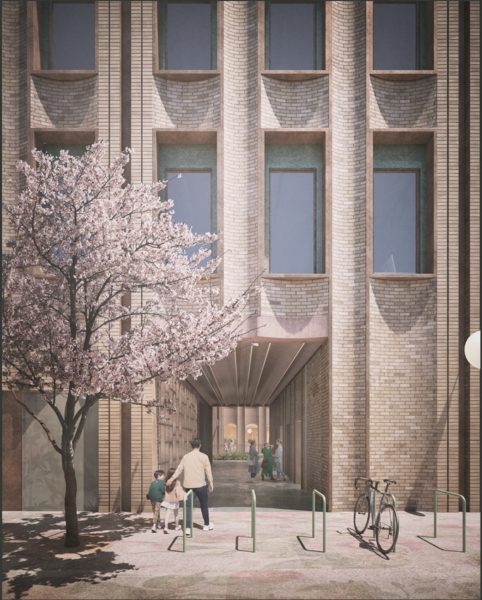 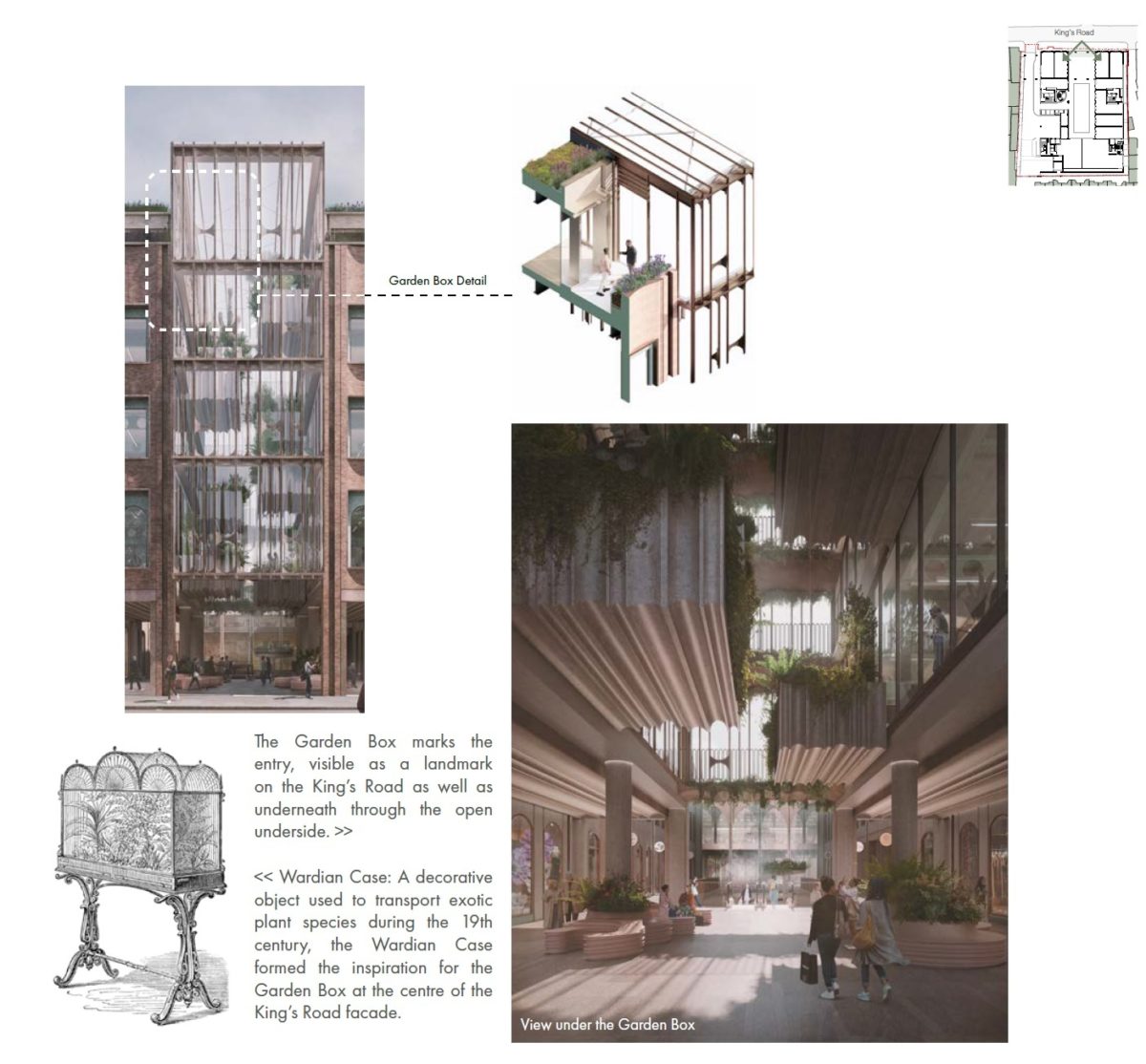 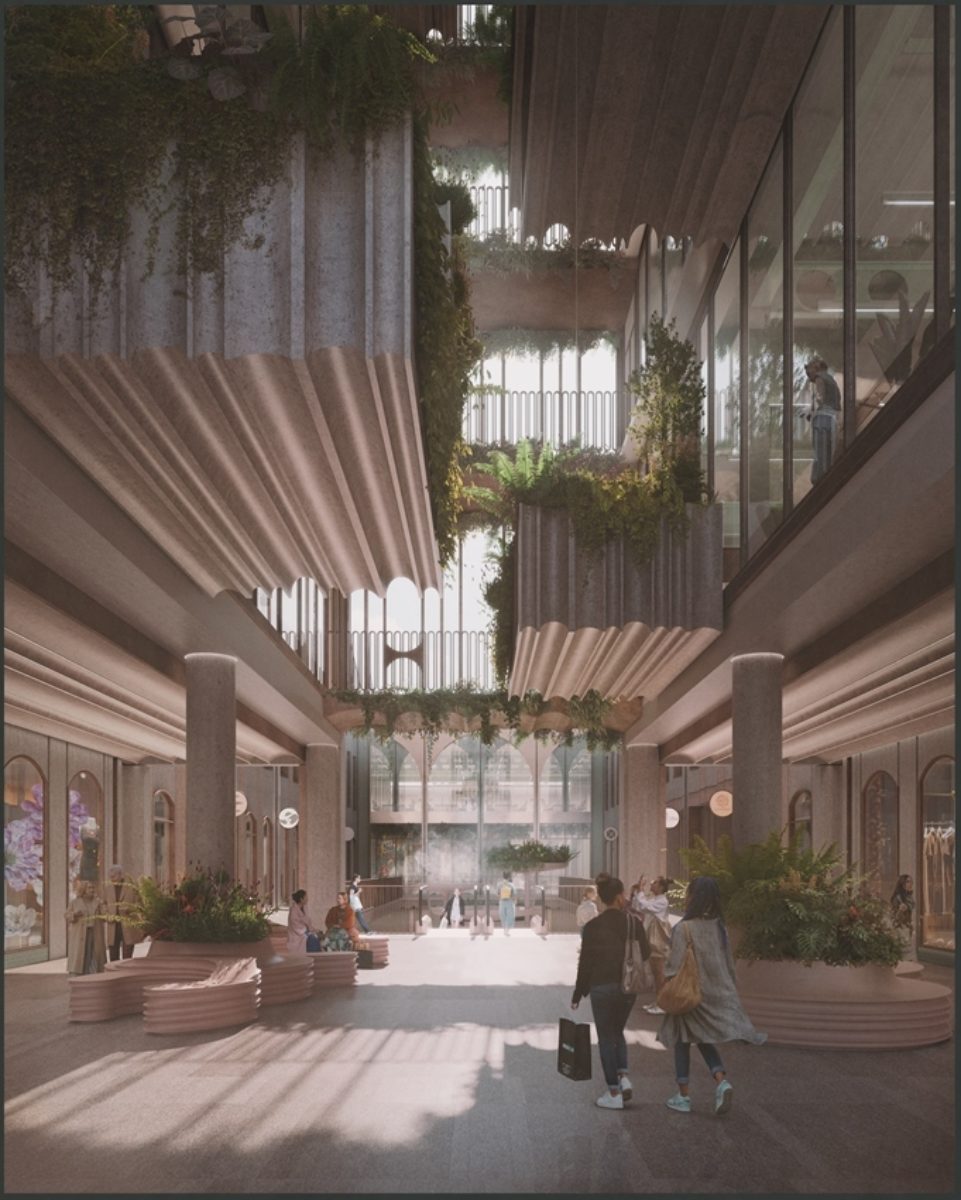 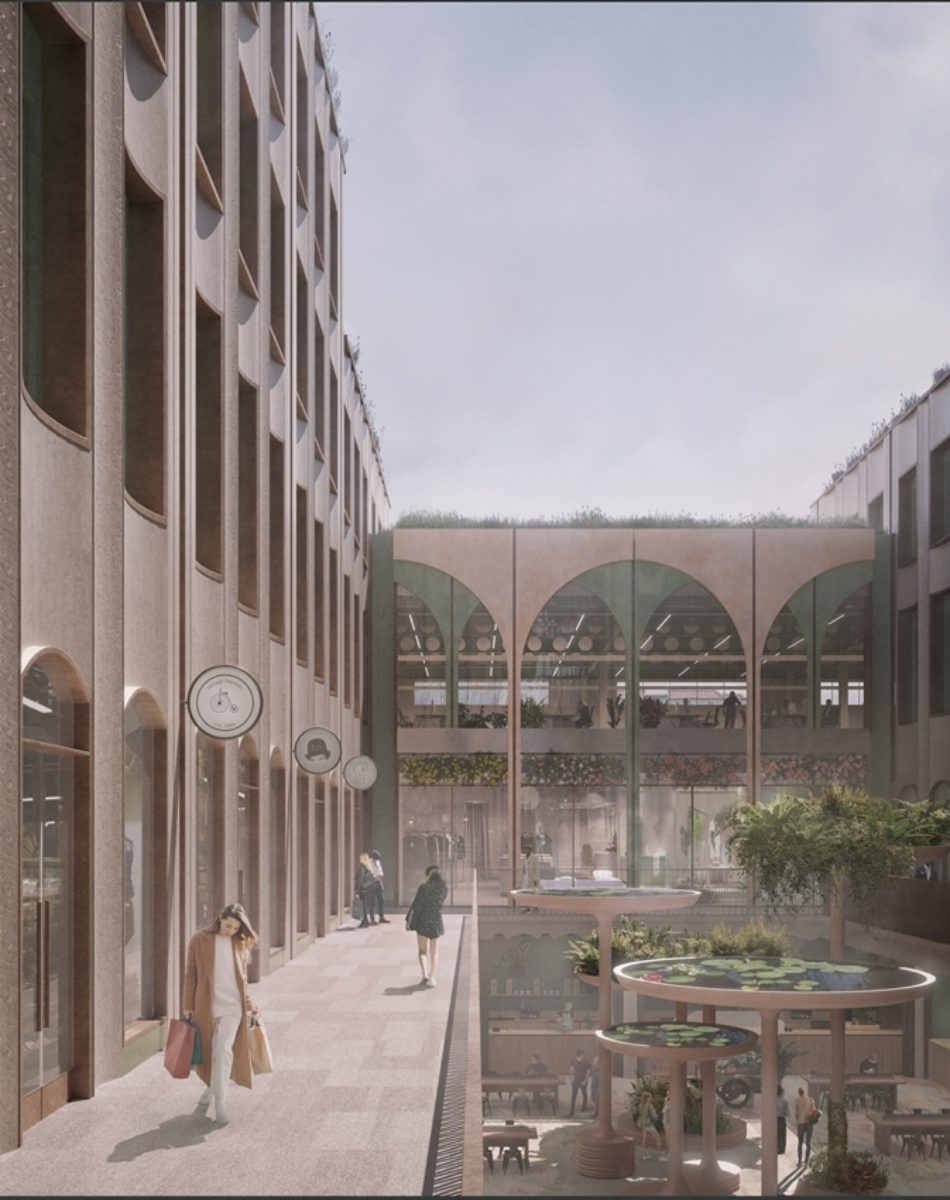 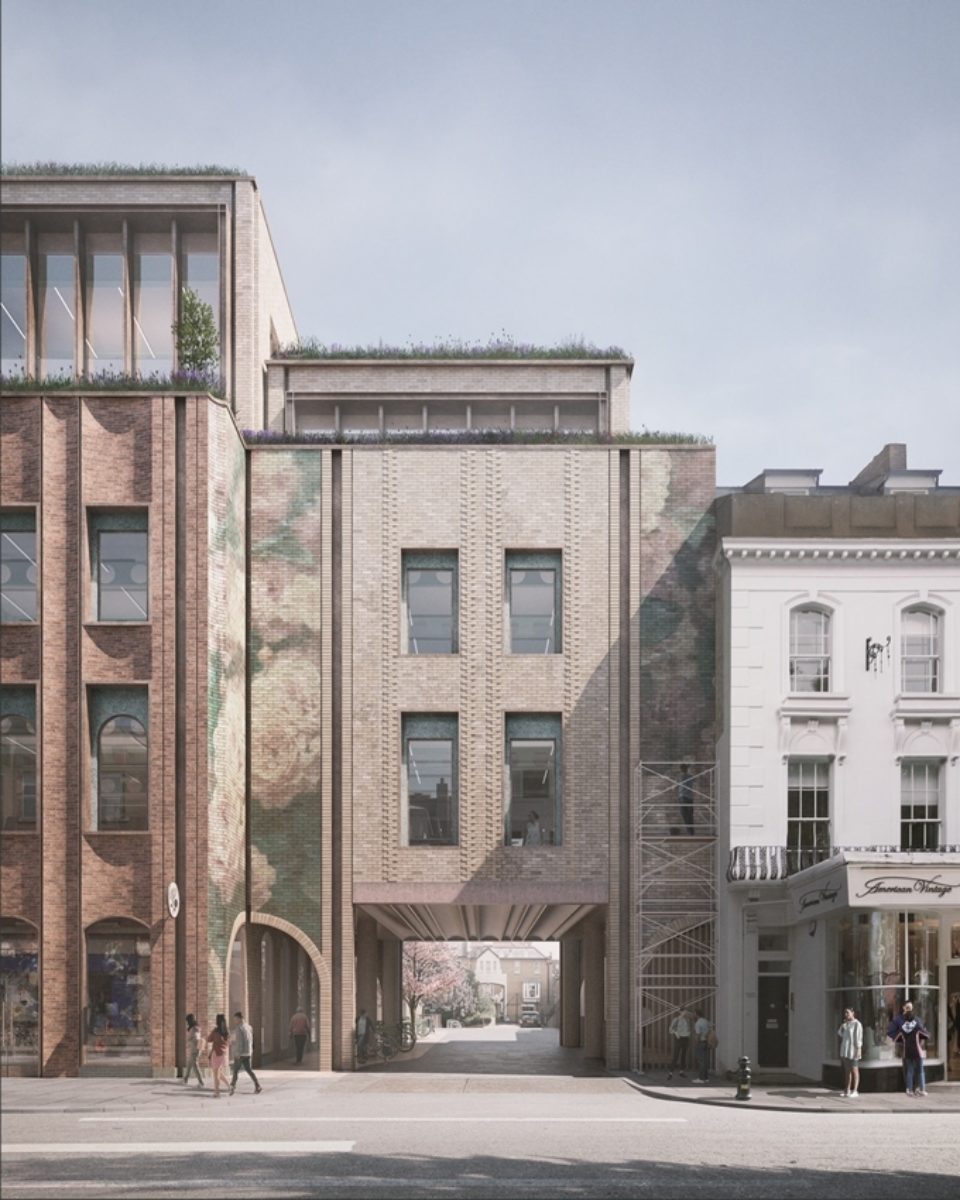 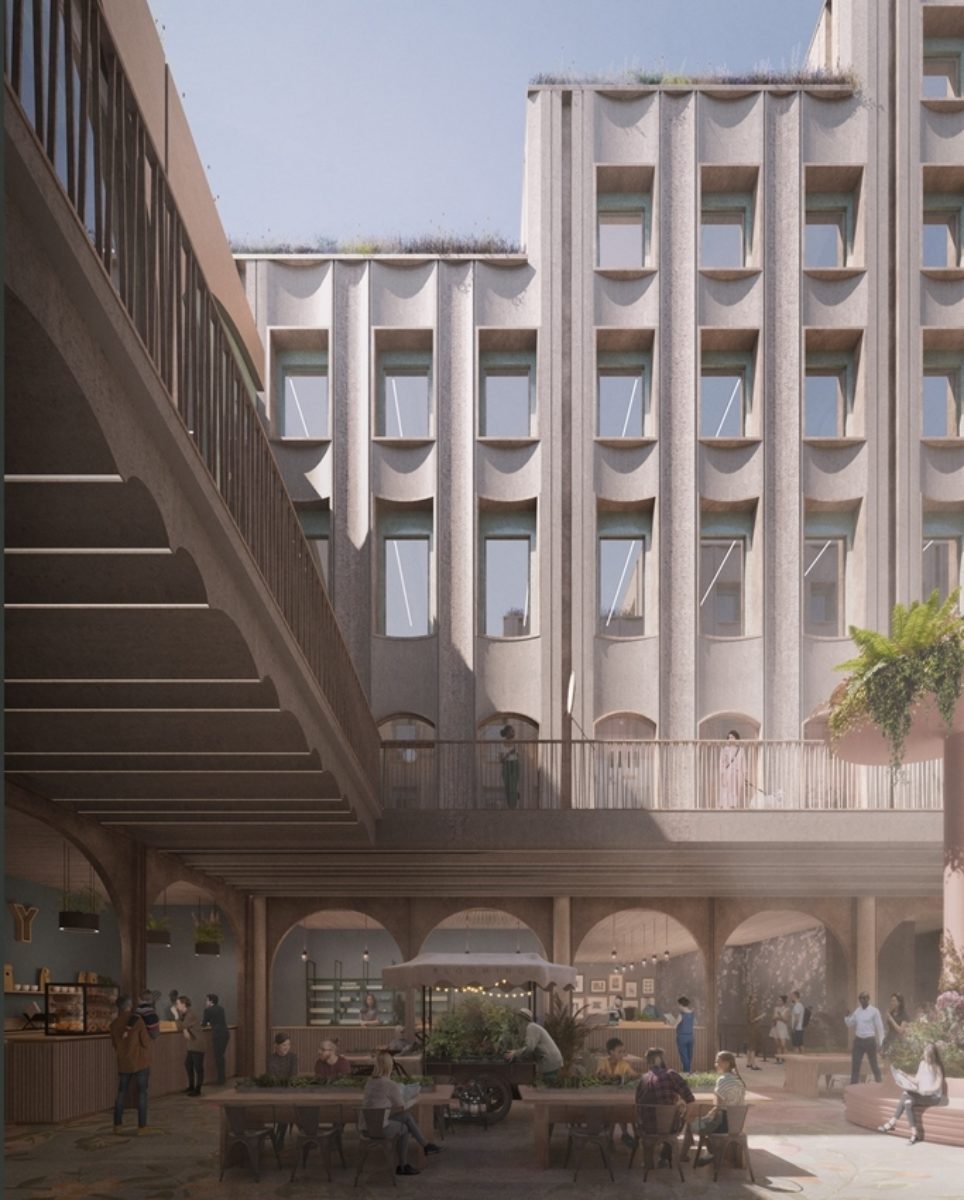 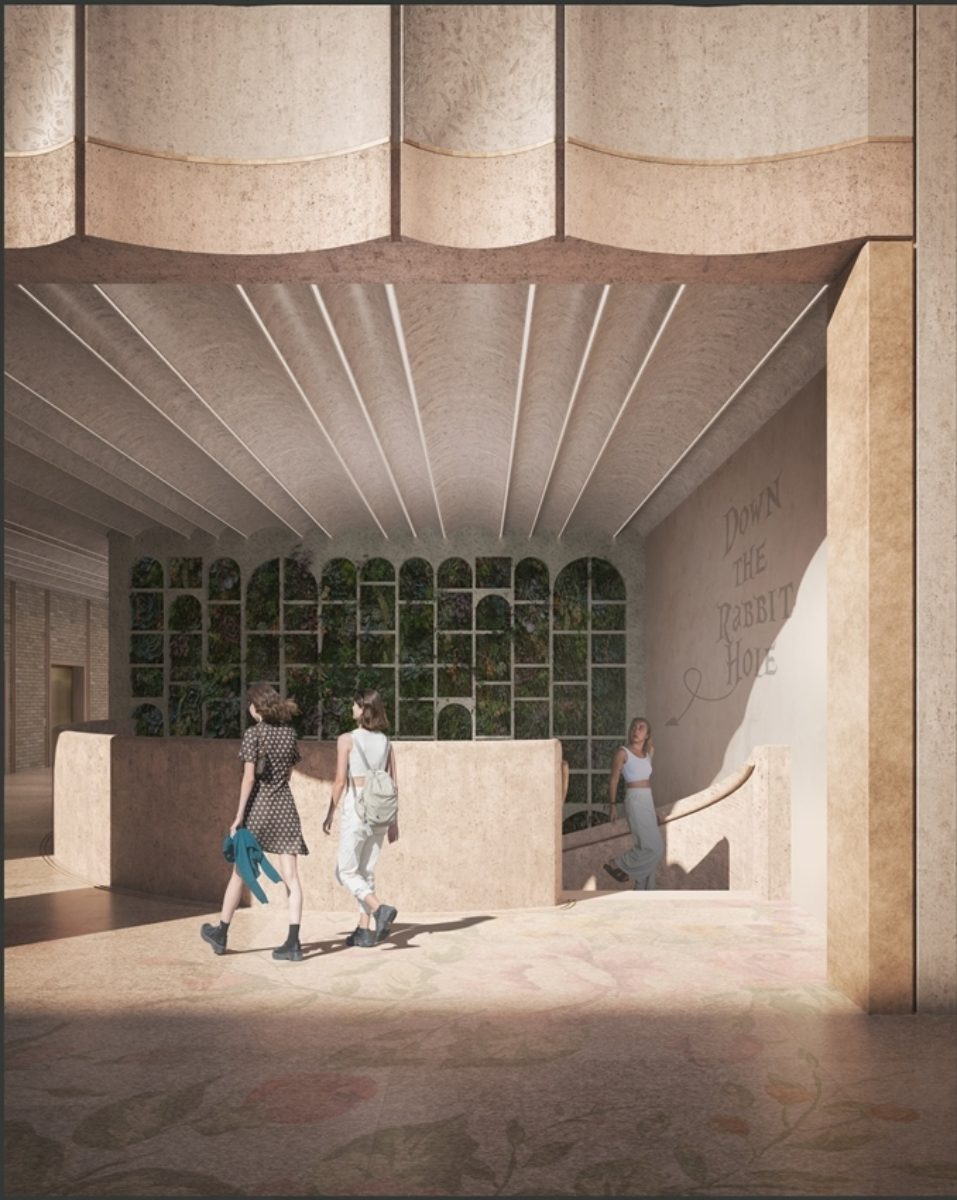 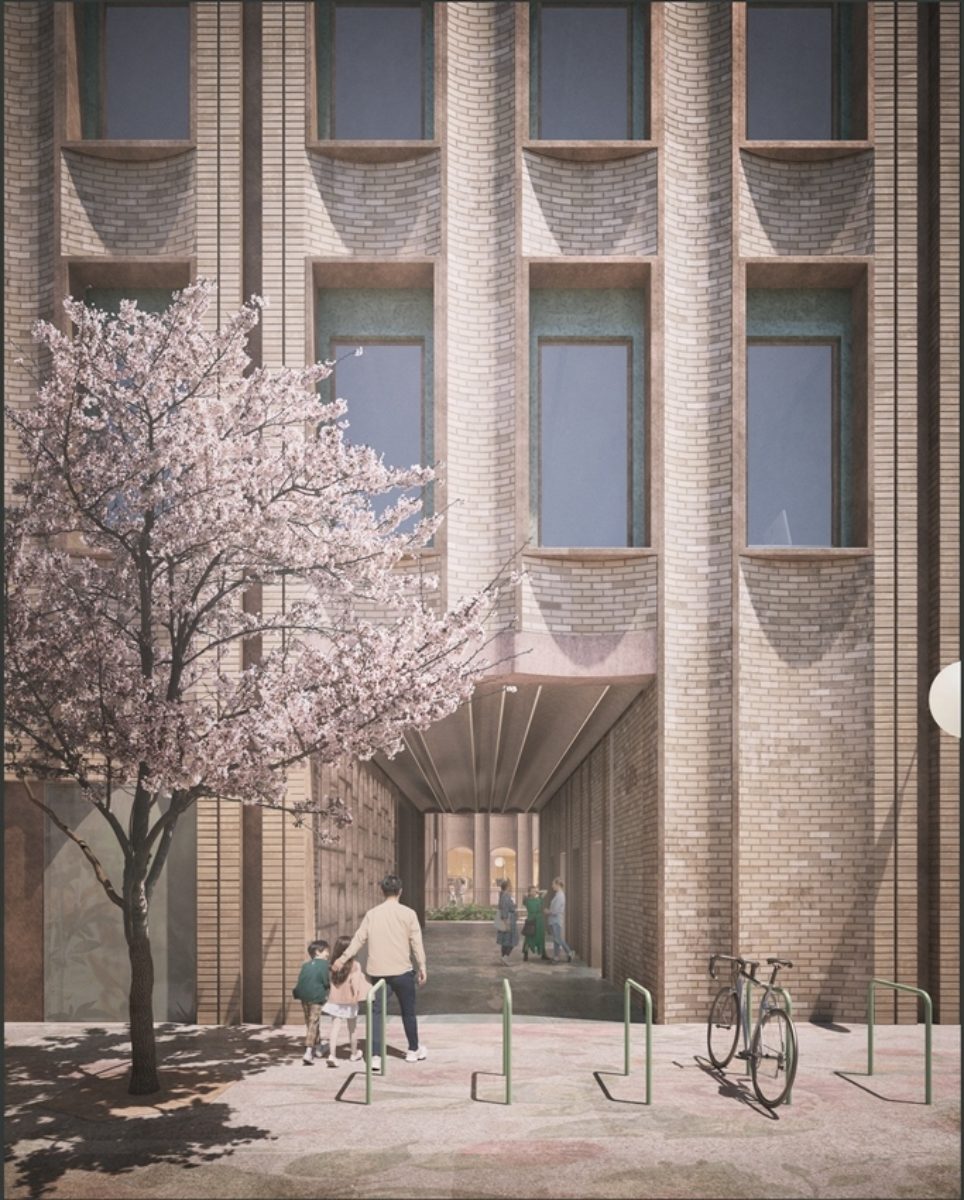