Small yet powerful, the Kingdom of Bahrain has a rich cultural history and is renowned for its thriving financial and tourism industries. With over 30 islands situated in the heart of the Persian Gulf, Bahrain needed a grand transport offering for its visitors and residents.

Our design was based around a series of gateways and portals that create ?Ī«momentsĪ» as you travel through the airport. The experience starts with the magnificent entrance portals; a modern interpretation on a more historic architectural form. We then offered additional gateway moments to introduce particular feature areas such as lounges, media zones, childrenĪ»s play areas and calmer relaxation spaces.

The materials used were inspired by the colours and shapes of the Bahraini sand and sky, these helped ease and direct the passengers through the gateways to the next part of the travel experience.

Feature architectural elements were crafted with a traditional sense of place in mind, from the large wooden cylinders cutting through the departure and arrivals hall which were inspired by the local basket weaving heritage to the expanses of feature louvred ceiling creating a feeling of the ocean waves.

The new Passenger Terminal was developed with sustainability in mind and is Leadership in Energy & Environmental Design (LEED) Gold certificated, making it the largest green building in the Kingdom.

With its vast open spaces and tranquil setting, Bahrain International Airport will become the gateway to the Middle East, and its design will contribute to the regionĪ»s new, modern identity. 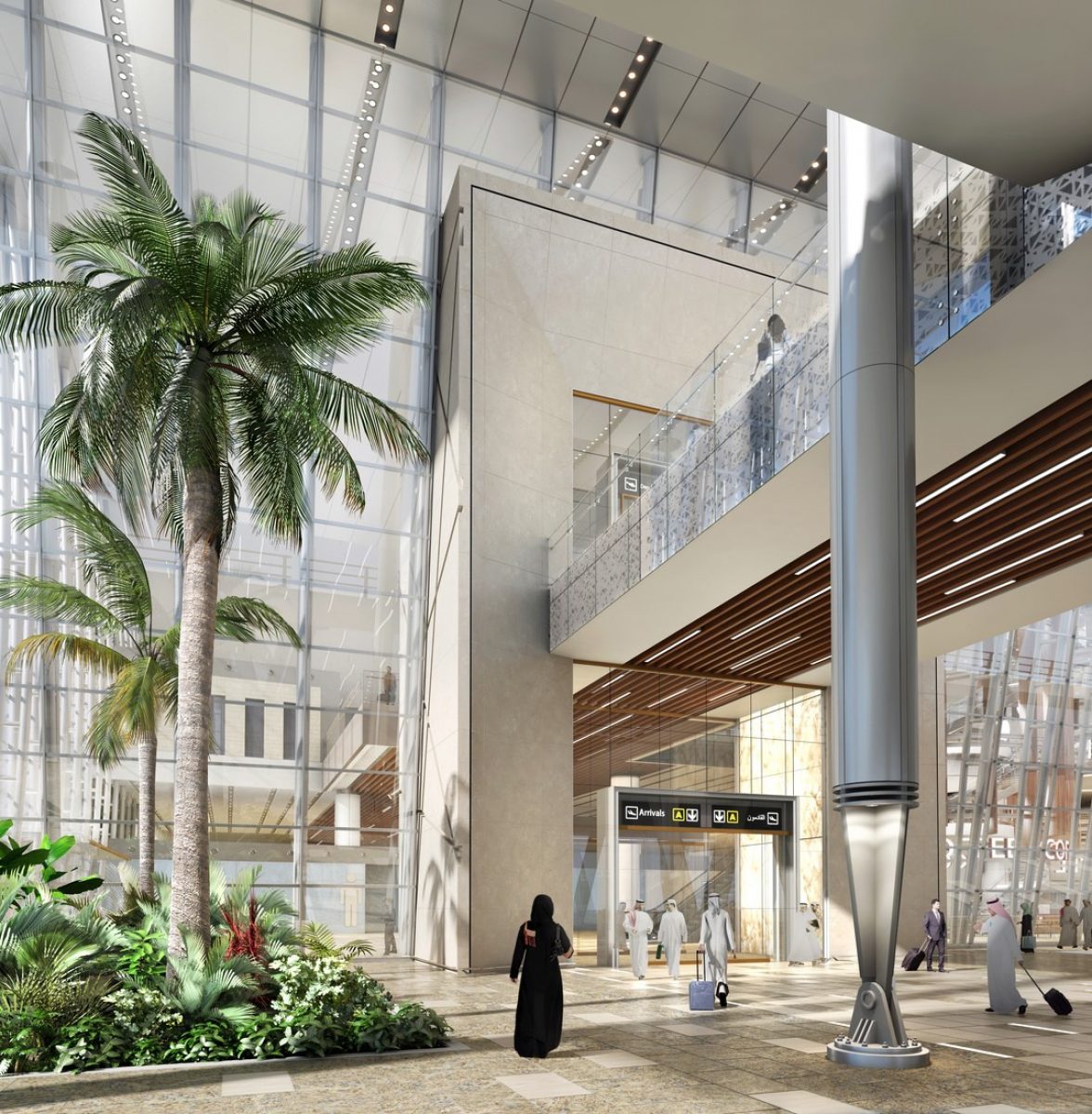 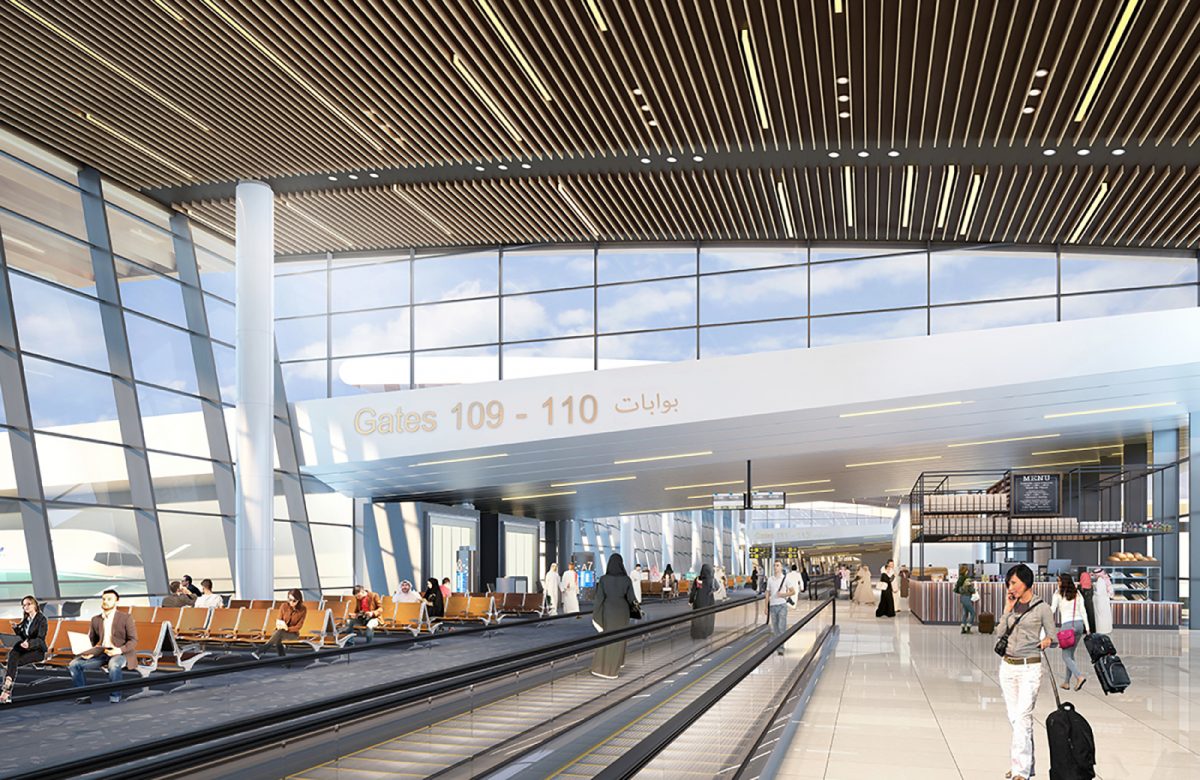