To design a masterplan vision for a new capital city on a vast expanse of land of 20,000 hectares immediately east of the existing city of Tashkent, between the Chirchiq and Karasu rivers. The new city will include a new Airport City, Trade District, CBD, and Administrative District covering an area of 300 hectares, which will stand as the first phase of the development.

A 1 : 25,000 pre-concept masterplan proposal which aims to diligently answer the demands of Uzbekistan and its capital city today with ingenuity and rigour, whilst being inherently flexible, adaptable and future-proofed to answer the questions posed by tomorrow. The masterplan sets the high level framework and vision for the city, which the President of Uzbekistan, and Mayor of Tashkent have approved; this will be followed up by more detailed studies in the future, in order to turn the vision into a reality.

Tashkent New City will be a self-sufficient collection of communities that will revitalise the Old City to the west whilst bringing renewed strength to the nation, positioning it as a genuine power-house in Central Asia. Standing proudly at the centre point of the Ancient Silk Road, Tashkent will once again become a global trading hub, leading the way as an international benchmark for human settlement, commercial success and sustainable development. 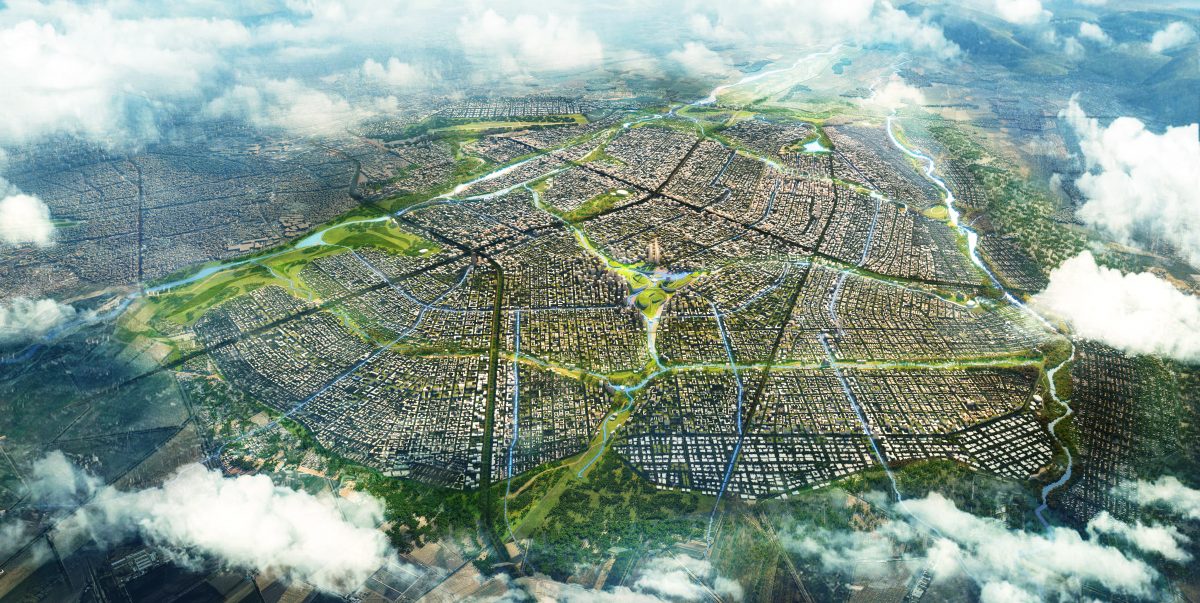 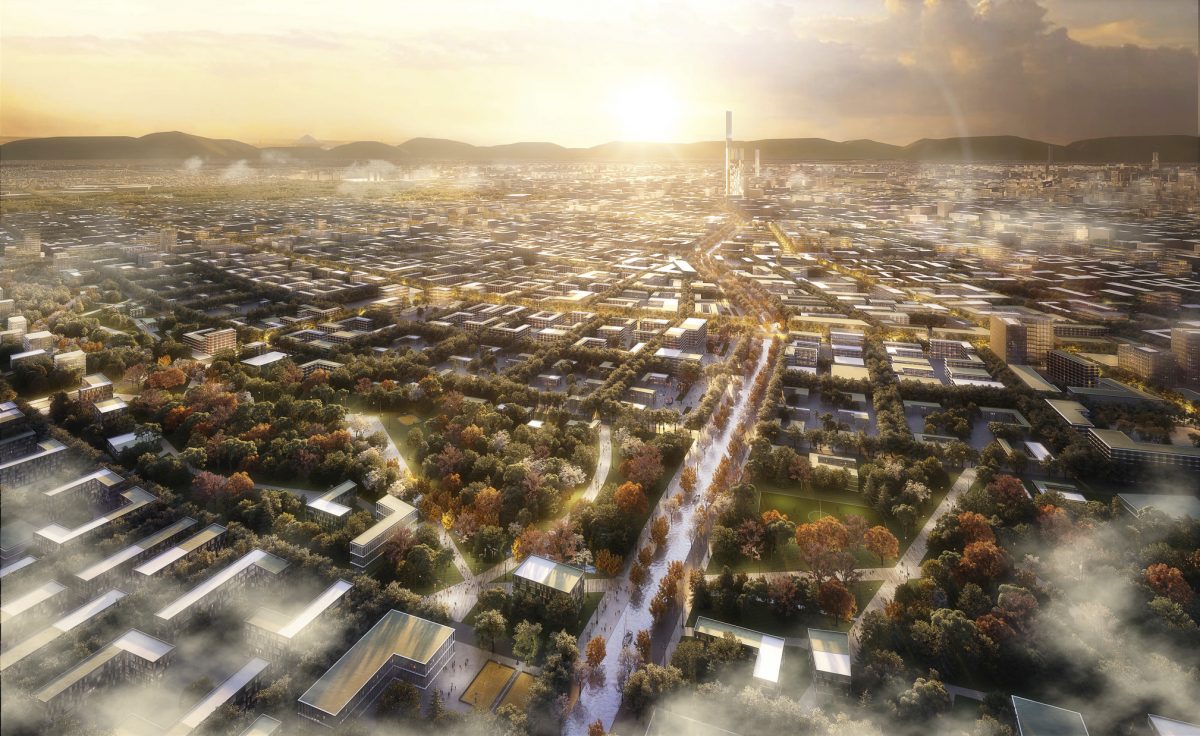